What is SEO today? 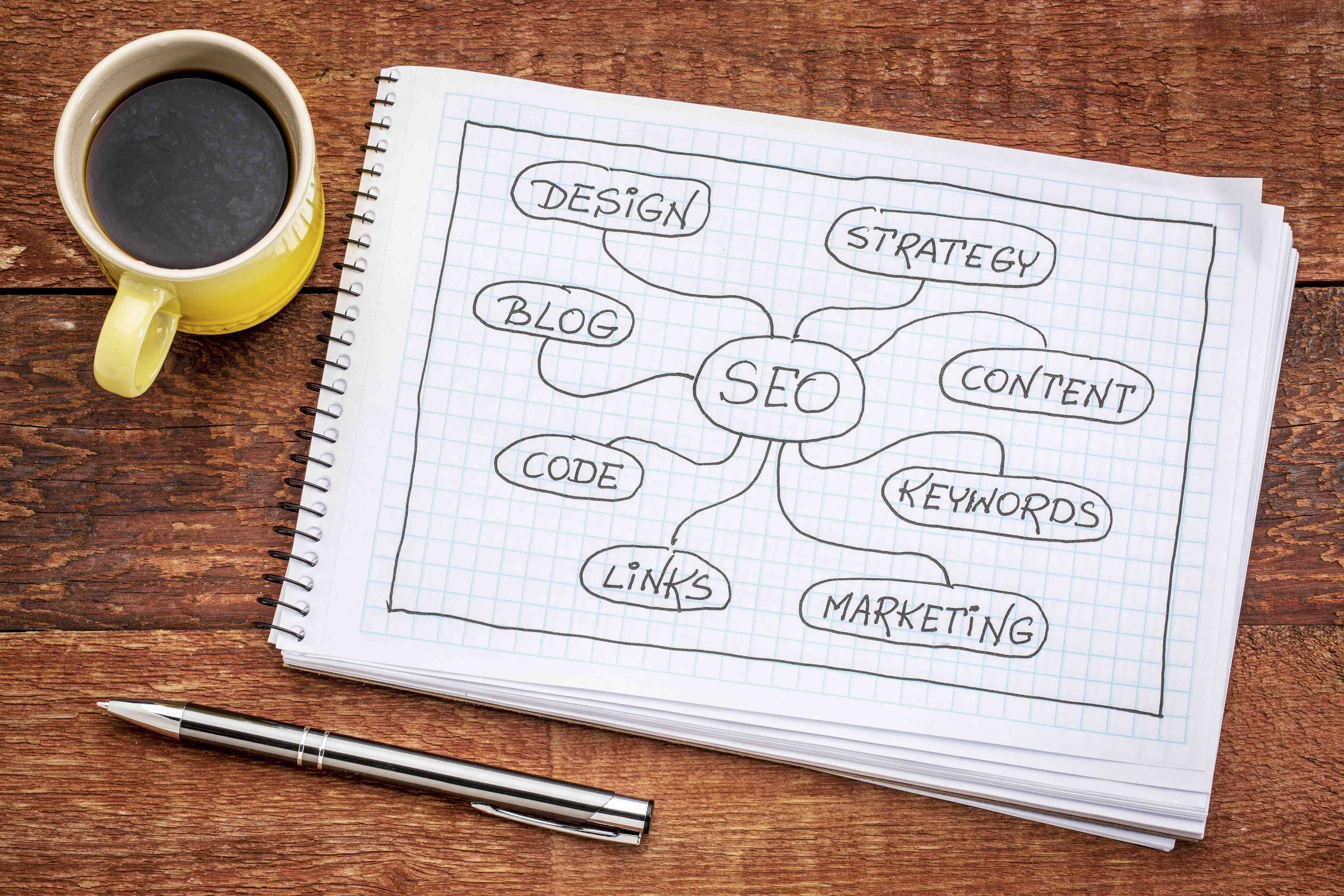 What is SEO today?

If there’s one certainty in SEO, it’s that it’s always changing. To better understand SEO today it helps to look at where it began and how a whole host of factors now influence its role and function.

Some people think SEO is dead? While others still hold it in the highest regard. To shine a light on all that is SEO, read our guide below and get in the know.

The Birth and Growth of SEO

While the internet was born in 1991 and the seed of SEO was planted it remained undernourished until Google launched in 1998, it was then that search engines needed to improve how data was indexed and shown to searchers. In the early days there weren’t any rules so marketers adopted tactics like keyword stuffing, tagging and used backlinks to excess.

All these techniques are now seen as spammy and poor, but it was possible for many to implement black hat tactics with reasonable success for long periods as updates would sometimes take months to get going.

Google began to see the need to do away with the unethical optimization tactics, they sought to create a more balanced environment where brands and content creators were ranked and could be penalized for using poor SEO tactics.

The first personalized search based on user history was also launched in this period. Inbound links were king when it came to promoting your site and these factors combined saw the beginnings of user-focused initiatives.

Data from user and online behavior trends sparked the need for a more reactive web. This can be seen in the arrival of Google Universal Search that offered more rich media and then Google Suggest in 2008, which aimed to enhance usability producing relevant search engine results based on historical data. With this in place and the information available from keyword tools, led to Google Trends and Google analytics which put the focus firmly on targeted optimization.

While in some ways the biggest period of growth with marketers stretching to provide a variety of content across all mediums, the need for optimized content was growing fast.

This point is affectionately known in SEO realms as the enlightenment period. Big changes were afoot as Google brought in extensive updates with strict guidelines on quality content, keywords and over-optimization. Failure to comply would result in search results penalties and these restrictions thad a major impact on indexing as a whole. Overstock was just one of the big names called out for using unprofessional SEO techniques.

Aside from the rules, new features like Google’s Knowledge Graph gave users immediate answers for the first time to save them having wading through content to find answers themselves.

In the era of accessibility and promoting connections, SEO took localized search under its wing and improved its search function and performance for both local and general results. In line with the social media revolution, Google+ was ushered in to help boost content visibility. At a time where content reigned supreme, marketers targeted content that was both valuable and shareable.

After such growth and evolution, SEO now finds itself at a junction. With the colossal expansion of social media and interconnectedness, privacy has become an increasing concern and users are now calling for security measures and less direct marketing. Google uses data to bolster its own position collected from history, location, and devices. However, this information is often withheld from marketers so they have to be creative with the content they use to promote engagement.

With mobile-local search powering the new digital age, those who are not at  the forefront have their websites decline in visibility. Only those who make device specific content and build relationships can survive off of long-tail keywords and building solid backlinks.

Do use Analytics to Measure Performance: Web analytics are no longer enough to reach your audience, use keyword analytics before you begin to write and structure your content. Hubspot and Moz are both popular examples.

Do Make Web Pages Mobile Friendly: With Google favoring mobile accessible websites, you need to ensure all your pages including buttons and media rich images, are viewable and actionable from a mobile device – this is now a proven way to reduce bounce rates so that’ll boost your SEO ranking in itself.

Do Utilize Region-Specific Keywords: For smaller businesses especially those in B2B, your efforts will be most effective if you use Google Local Search. Use analytics to identify region-specific keywords to bring results rather than get lost in the sea of corporate giants.

The don’ts of SEO are far simpler things we already see as bad practice. Harsher restrictions on link schemes, keyword stuffing, under-optimized and irrelevant content are just a few of the stumbling points. These won’t just damage your SEO, they’ll accumulate to ensure your website never sees the light of the top pages and is left to die a death while you still pay running costs.

SEO certainly isn’t dying out, it’s still needed to power interconnectedness and promote engagement throughout the web, especially on social media but it’s clear that SEO’s role is changing and it’s imperative to keep up with the changes in SEO today.