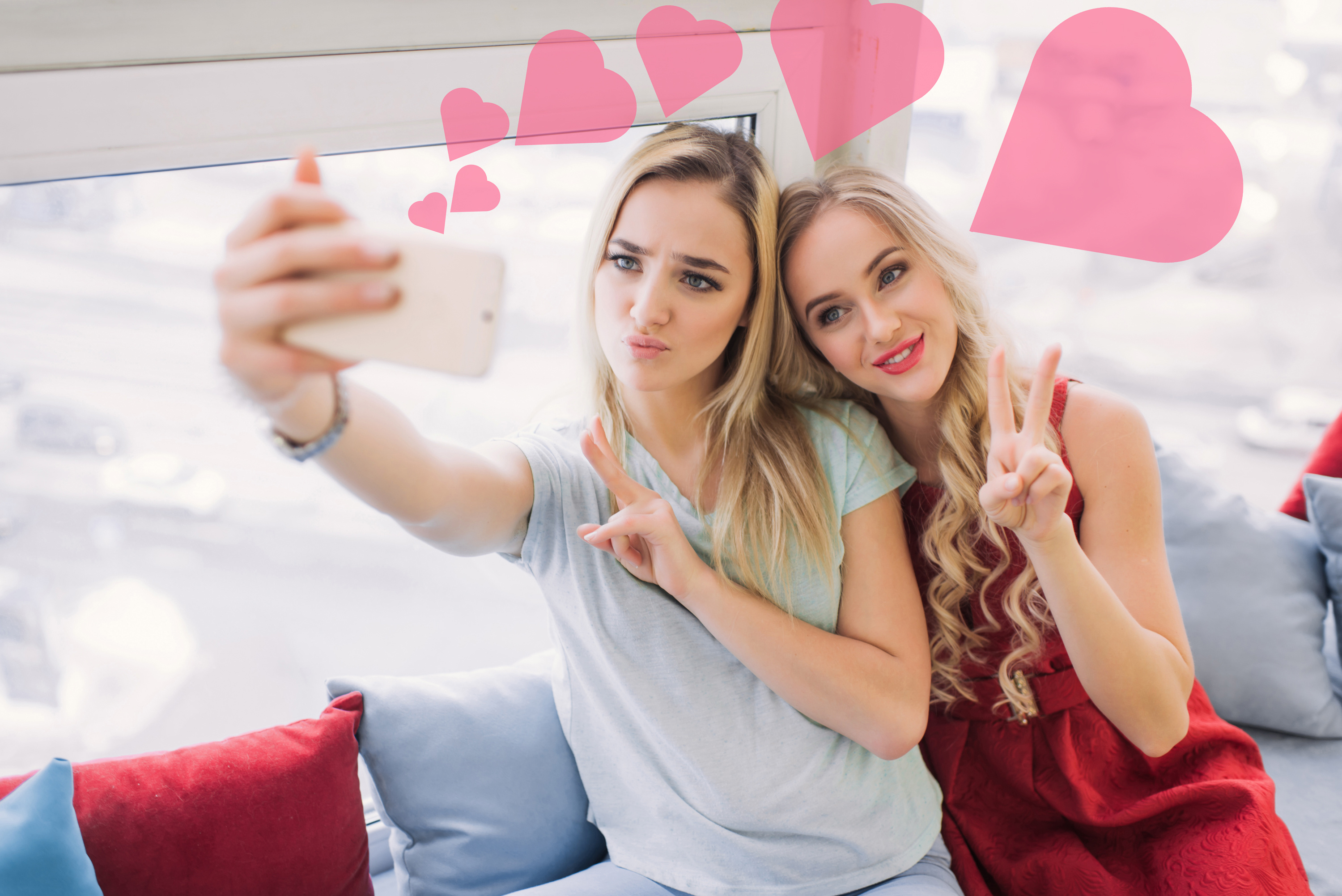 The timing is perfect.  Facebook has launched in Beta it’s version of Facebook Stories.  In many ways, it was only a matter of time before Facebook bought around a story-like feature similar to the “My Story” option in Snapchat and Instagram. Such an option allows users to post their own photos and videos and those they watch and connect to their individual page. The rollout has kicked off in Ireland with plans to make it accessible to more countries in the coming months.

Unlike your Facebook Live videos that remain on your timeline indefinitely, Facebook Stories will feature users photos and videos from the past 24 hours before they disappear akin to the similar feature offered by both Periscope and Snapchat. Facebook Stories sits above your news feed and will include a variety of effects, tools, and stickers new live video enthusiasts have come to expect. Facebook has built Stories based on the Quick Update option they trialed back in July but didn’t launch.

Available on iOS and Android, you’re not going to be able to miss the new feature. Although this has got some people questioning why Facebook has created something so similar to Snapchat and Instagram.

With the selfie-centered camera feature already in place, it’s clear that Facebook understands that the way people are sharing and creating content is changing. It’s far more visual and it’s important that users have access to the rich media they desire.

Facebook’s previous upgrades of the selfie camera and their efforts at video applications with  Slingshot and Poke never really took off given that they were buried behind more popular tools and features, but Facebook Stories has been given pride of place right at the top of the newsfeed so they clearly think it’s going to get used.

This in combination with Facebook Live could prove a success as everyone becomes increasingly engrossed in video content which has risen faster across all social media platforms than any other type of content.

With Instagram Stories growing to host 150 million daily users in past 5 months along, Facebook might be offering something very similar to Snapchat for now, but it has the potential to grow and if it can hang on it to its audience and engage users, especially international users it might be able to prevent Snapchat’s grow and this is sure to affect their next IPO update. With more than a billion people logging into Facebook each day you can’t argue that’s there’s not strength in those numbers. 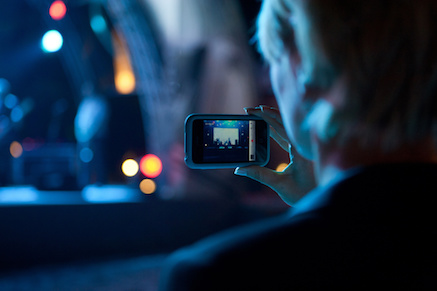 The timing for Facebook Stories is perfect for users who want to fully immerse themselves in a rich video experience while still having access to other platforms if you wish, but like I said with Facebook’s massive audience, they’ve got a pre-engaged demographic who will quickly and willingly upload and share their stories on Facebook, bringing them for the first time to many users who feel they fall outside of the current majorities on the likes of Instagram and Snapchat. After all, Facebook is the social media hub for everyone and with people’s stories being so prominent on their feeds, they’re sure to catch on fast.