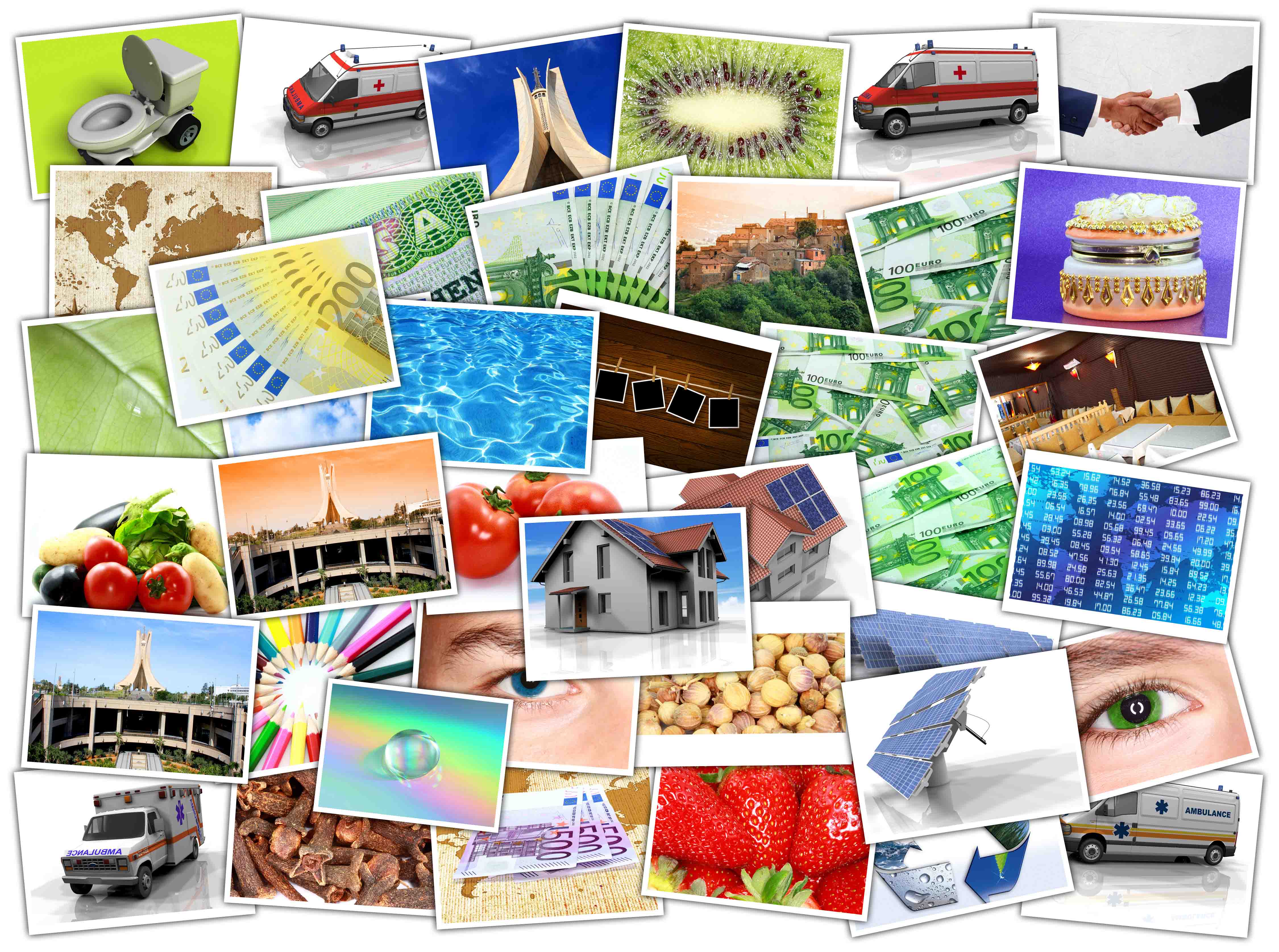 Pinterest? Instagram?  What is the Best Image based Social Media platform?  There has been buzz around both of these platforms for a while. Even if your business doesn’t happen to offer an inherently visual product or service, you’re suddenly required to decide whether to place your marketing efforts in Pinterest or Instagram. There are a few questions you need to answer before you do . How do you know if you should be on either of them? If you do, which one is the best? Or should you be on both?

You can answer these questions yourself, but we can help you bring some clarity by looking into some of their similarities and differences so you can decide what’s best for your business.

Not Quite the Same

They both are image-sharing social media networks. They both have visual content that can be viewed, shared, and commented on. The content on both platforms consists mostly of images and videos.

While both platforms have grown significantly since 2010 and seem to share many similarities, they serve different audiences. Let’s start with this fact alone. Maybe this can give you an idea of whether your marketing strategy should include either, both, or none of them.

Pinterest is for people who are planning events, projects, purchases, or trips. For pinners, one of the most attractive aspects of using the platform is that you can browse, discover through other users, and save—or repin—content you think is worthy of sharing on “boards”, or your own personal collections. Users can customize and organize pins, which can be either images, infographics, or more recently, videos.

Visual brands have relied on Pinterest’s powerful social platform to make a lasting impression and to become part of their followers’ boards. Brands use a friendly how-to approach with their products in the homecare, craft, fashion, technology and beauty industries, among others present in the platform.

Instagram had been growing at a considerably fast pace prior to Facebook acquiring the platform for a billion dollars in 2012. Ever since then, it has grown exponentially. Initially it only posted photos, but now it also allows videos of up to one minute. While still in its testing stage, a upcoming feature will be able to upload multiple photos in a single post.

Creating stories with the mobile app has never been easier. After Instagram introduced Instagram Stories, or content that disappears within the next 24 hours, users grew by 100 million in six months. The platform has shown significant improvements since it was founded in October 2010, and it shows promise to stay current. Instagram has consistently aimed to capture moments and make them easy to share with others.

Which platform would benefit your business the most? This depends on several factors that characterize your target audience: gender, age, and location. We can take a look at some numbers to understand these platforms better.

While Pinterest has an astounding 85% percent of female users, Instagram has a much more balanced ratio between men and women. The online population aged 18-29 is the most active on Instagram, while on Pinterest it ties with the 30-49 group. Instagram has grown to have 600 million active users, and 20% of them live the US. Also, more than a quarter of the country’s population uses Instagram. Pinterest, on the other hand, has more than 150 million users, or pinners, 47% of which live in the US.

Neither!  It all depends on your target audience!  So if you’re choosing one of these platforms based on their demographics, it must be because your target audience is active, alive and well in that platform. Using a platform just because “everyone else” is using it doesn’t necessarily mean this will work for your business too.