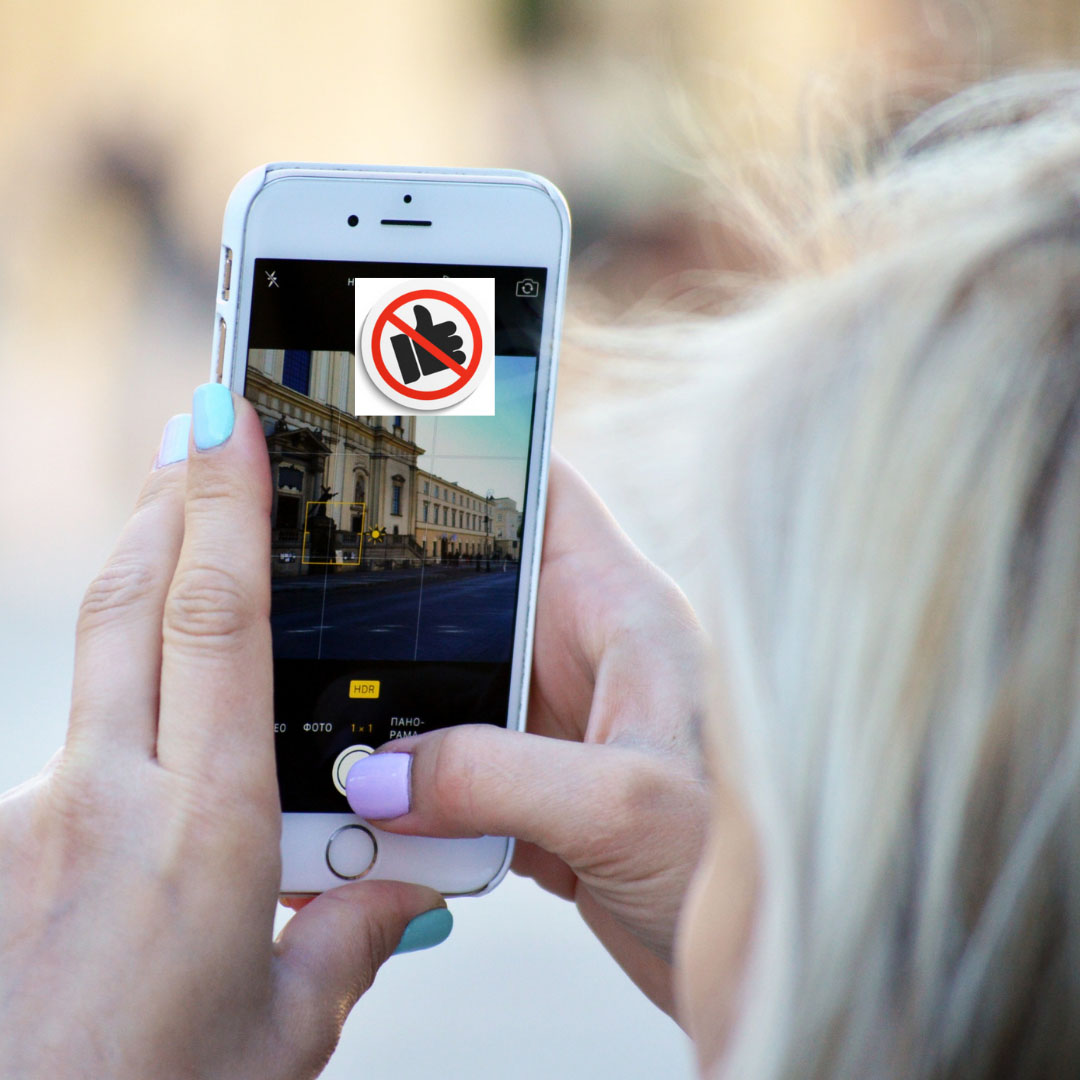 At Facebook’s annual F8 conference, the social media giant announced a test program that will hide the likes on Instagram posts from public view. The feature will be implemented for some users in Canada during the first week of May, 2019. It’s called “private like counts,” and will result in Instagram users no longer being able to see how many likes a specific post or account has received. Only some users will have the likes removed from their public-facing pages, but the feature could be implemented more widely depending on the results in this initial test.

What Users Can Expect

Instagram likes will not be publicly visible on posts, profile pages, or feeds. The number of followers will also be less prominent on user profiles. Videos will also be affected, with the number of views hidden from public view. Content creators will still be able to see whether their posts were well-received, and will still able able to access the like count for each post.

Mental Health in the Spotlight

The stated reason for this change is to put more focus on content than on popularity. Authentic content sometimes takes a hit when it doesn’t garner enough likes to gain steam. Removing the public-facing like count could encourage users to seek out and appreciate better content, whether or not it has a lot of other likes. This could, in turn, lead to more diverse followings among Instagram users.

Some content creators experience anxiety if a post doesn’t perform well. Some suffer from reduced self-esteem if a post doesn’t perform as expected. For some, gaining Instagram likes and followers has become a full-time job, with a heaping side order of unhealthy obsession. This may be because getting likes is like getting instant feedback that your work or life is admired. The instant feedback is akin to winning at a slot machine: it feels great! It’s no wonder that people can become addicted to it.

While it’s not a magical cure for all the ills of social media, removing public-facing likes from platforms like Instagram may be an important step forward. Unfortunately, there are other problems that social media users face in their respective communities. Some users feel excluded, bullied, or even like they have to “keep up with the Joneses” because their lives do not look or feel as glamorous as those they see in posts. Removing likes from any platform is going to have little to no impact on these issues, especially if users continue to feel they must “live up to” their favorite celebrity and their fabulous life.

The experienced developers at Facebook are well aware that there could be some pretty stiff resistance to this idea of “no likes” on the Instagram platform. Likes are generally seen as an indicator of popularity for a specific account or post; removing them will likely force other metrics into play. Comments and followers may play a larger role, or some other metric could become as important for Instagram as likes have been.

Users and “influencers” alike may feel the pinch if this “no likes” feature becomes part of Instagram. Celebrity influencer accounts may suddenly have to find another way to prove their worth to those who pay for their services, while casual users may suddenly find themselves sifting through brand new content from accounts that wouldn’t normally catch their eye. Neither of these outcomes has to be inherently bad, but it may take a while for content creators, users, and influencers to find their footing on this new ground.